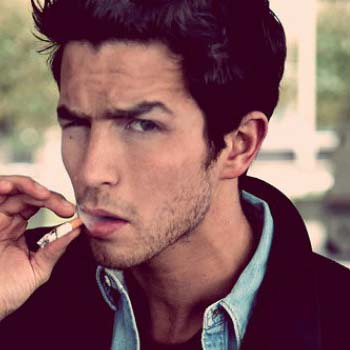 ...
Who is Matteo Simoni

He was born in Hasselt, Belgium. He attended Herman Teirlinck Institute theatre school. He was a intern in Olympique Dramatique Flemish theatre.

Matteo is a owner of theatre company named FC Bergman. He could also be seen in movie Marina pairing with Italian actress Donatella Finocchiaro.

Simoni has kept his personal life private to his fans. Nobody knows whether he is married or dating. Seems like he is busy pursing his professional career.

An author of several books, Lou Dobbs is a well known TV personality from United States. He is also a radio show host.