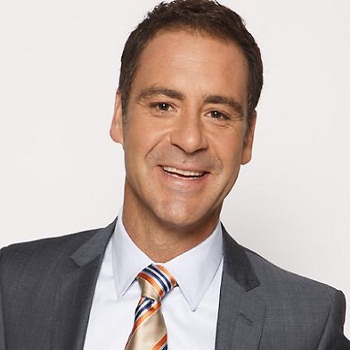 O'Keefs was one of the founding members and an ambassador of the campaign in Australia which is active in schools, workplaces, sports clubs, councils and other community organisations.

O'Keefe is married to Eleanor. She is best known for her social work. They have three children, two boys and a girl.