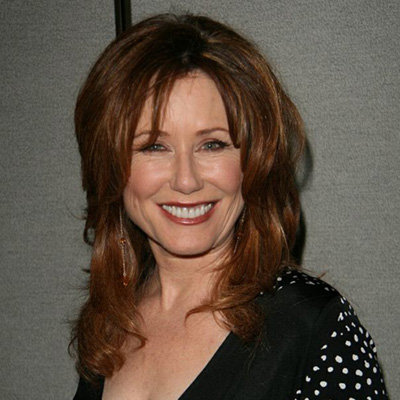 ...
Who is Mary McDonnell

She was born in Wilkes-Barre, Pennsylvania, and raised in Ithaca, New York. Her parents were Eileen McDonnell and John "Jack" McDonnell. Her siblings are Jane , Sally, Judith, Jackie, and John.

She was a professional swimmer and still swims to maintain her body shape. She had to support herself by selling Fuller brushes door to door in Rockefeller Center for working as an actress.

She is married to Randle Mell , who is also an actor by his profession. This cute couple has two children, daughter Olivia Mell and son Michael Mell.