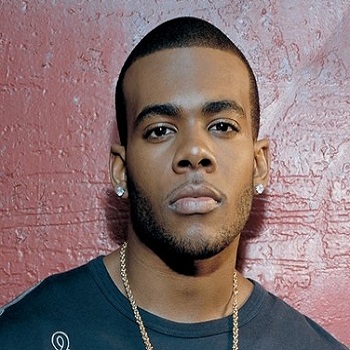 Mario Dewar was born on August 27, 1986 in Baltimore, Maryland, U.S. He lived with his grandmother, who raised him while his single mother struggled with a drug addiction.

R&B singer, songwriter, actor, dancer, model and record producer Mario has the net worth of $14 million dollars. His yearly income is $1,696,970.

MTV broadcast a special program on October 21, 2007, "I Won't Love You to Death: The Story of Mario and His Mom," which dealt with his mother's heroin addiction. Mario has homes in Baltimore, Atlanta and Los Angeles.

In 2010, Mario was arrested for allegedly assaulting his mother.