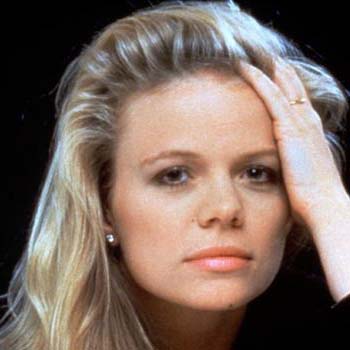 Walker was born in Paducah, Kentucky. She attended Antelope Valley High School in Lancaster, California in 1975–1978. In 1979, she graduated from Triad High School in Troy, Illinois.

She was part of her high school's drama club. In 2005, she began working at Lake Forest Church in Huntersville, North Carolina as their Director of Children's Ministry.