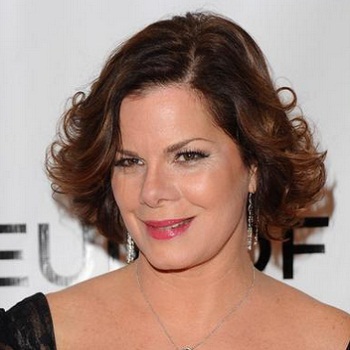 ...
Who is Marcia Gay Harden

Harden was born in La Jolla, California, United States of America. She received her education from Surrattsville High School, the University of Texas and she Graduate Acting Program at New York University's Tisch School of the Arts.

Harden is often found playing the conflicted, unsure characters who go through a radical change in their lives. She was also honored with one of twelve "Promising New Actors of 1990" in John Willis' Screen World.

Harden has been nominated in various awards and has won Academy Awards, USA, Academy of Science Fiction, Fantasy & Horror Films, USA and many more.

Harden was found to file for divorce from Scheel in 2012.