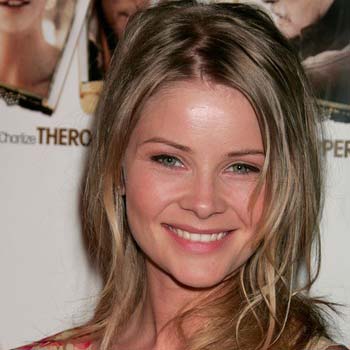 Anita was born in Reykjavík, in a musical background family. Her parents are drummer and a backing vocalist. She migrated to London in her teen and joined Royal Academy of Dramatic Art. There she appeared in a many plays.

She speaks English, Danish, Icelandic and German.she was trained to use weapon broadsword and even studied hand to hand combat. She has well maintained her physique and curves. She looks extremely hot in every outfit she wears.

Apart from her fame and popularity, she Hass managed to keep her personal life low to the medias. Many sources has claimed that she is married to her long time boyfriend Dean Paraskevopoulos.

She has received John Barton award.

Michelle Wolff is an actress from America. She is better known for her appearance best known for her role as "Lou" in comedy movie Mango Kiss.

French actress, Pom Klementieff active in the entertainment world since 2007. She is well known for her appearances as Mantis in Guardians of the Galaxy Vol. 2. and will appear in the same role in the film Avengers: Infinity War (2018).