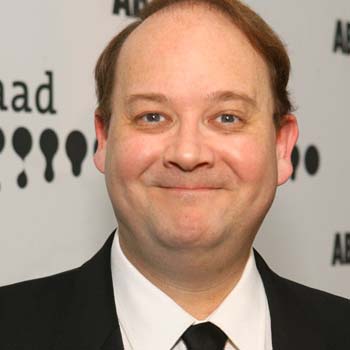 Marc Cherry was born in Los Angeles County, California, United States of America to Truman Cherry and Martha Cherry. He is a graduate from Troy High School in California and California State University.

Marc Cherry has the total net worth of $26 million dollars. Participating in The $100,000 Pyramid contest in 1986, he won fifteen thousand dollars.

Marc Cherry declared himself as somewhat conservative, gay Republican. There is no other information about his personal life. He is a registered Republican.

Nicollette Sheridan, a former Desperate Housewives cast member, filed a case against Cherry and ABC for assaulting her and lapsing her from the show in unusual manner. The suit was finally discarded by California Supreme Court on November 16, 2012.