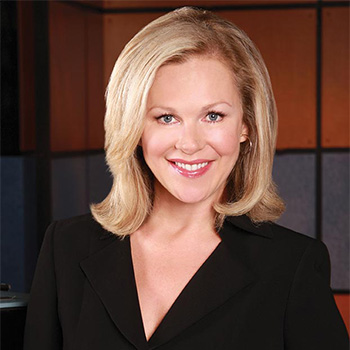 She was born and raised in Yakima, Washington, United States. There she got enrolled at West Valley High School. She also has one younger brother.

She has authored several books and novels in her life. Her novel Hand of Fate was released in the early 2010. She also worked for U.S. House of Representatives.

She is the ex wife of Mickey Sherman. This married life came to an end in 2012 after being married for about six years.

While she was in her school she was also active as a track runner.