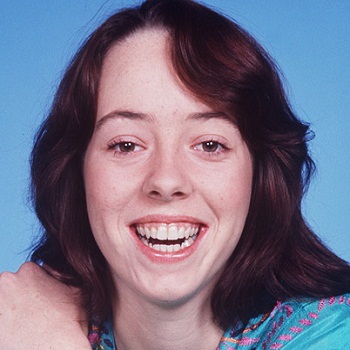 ...
Who is Mackenzie Phillips

She was born on November 10, 1959 in Alexandria, Virginia, United States, is a daughter of John Phillips, singer of The Mamas & the Papas, and his wife, Susan Adams..

American actress and singer had net worth of $2 million dollars. She has been to rehab several times for drug n alcohol addiction. Phillips was just 12 during the filming of American Graffiti.