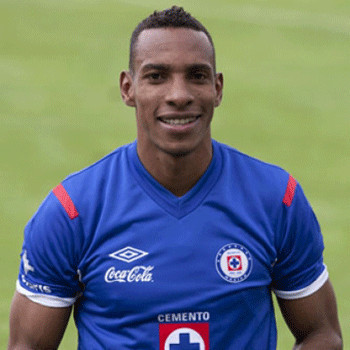 He was born in Turbo and with Independiente Medellín he started his professional career . In 2003, he went to Argentina with Club Atlético Boca Juniors and there with his teammates he won the Intercontinental Cup.

He played most of his games with the renowned club Atlético Madrid, his almost all senior career passed in this club. He performed in 306 official games including eight La Liga seasons.

This outstanding player has never been spotted with any of the girls closely and also there is no any news of his love life. So the girls those are fan of Perea can take some advantage from it.

During more than one decade, he gained 75 caps for the Colombian national team and was named team captain before the 2014 World Cup qualification match against Bolivia. Again after 6 months later, he became captain against Mexico where they won.

Noticing the stamina and the stability of Perea most of the Spanish club are willing to take him on their squad.