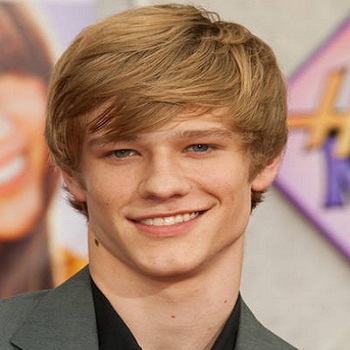 Lucas Till (born Aug 10, 1990) is an American actor.He starred in the recent (2015) film, Bravetown. He also starred in the music video for Taylor Swift's song, "You Belong with Me".

Till was born in Fort Hood, Texas, United States. His mother is Dana (née Brady) and his father is John Till who is a lieutenant colonel in the army. He spent his childhood in Marietta, Georgia and attended Kell High School.

Lucas has dyed his hair brown for the films Walk the Line and Lightning Bug but he is a natural blonde. He is Five feet ten inch tall.

He dated Taylor Swift for a short period of time in 2009. Lucas likes working out at the gym and playing video games. His his favorite bands are Rammstein, Flogging Molly, and System of a Down.

Height of Lucas Till