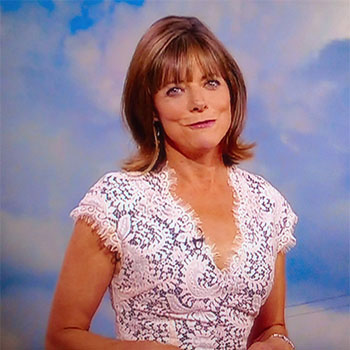 Louise was born at the end of 1967 in Sheffield, England, United Kingdom. She also spends most of her childhood days in England.

She majored Music and Drama in Middlesex Polytechnic and she completed her undergraduate degree in 1988. She has been active as a TV presenter since 1992.

She is now in her late 40 and all the information related to her personal matters is kept low and secret. It is believed that she is married.

She also worked for LBC for about two years.