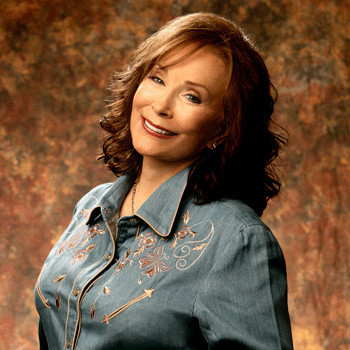 She is the daughter of coal miner Theodore Melvin and Clara Marie.

She was gifted a guitar for her anniversary and learned to play it and went to play in Pen Brothers' band The Westerners.

She got married at the age of 15 to Lynn who was 6 years older than her age.She had 6 children's.

There was a rumor that she got married at the age of 13.