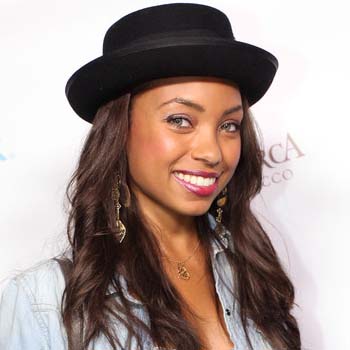 ...
Who is Logan Laurice

Logan Laurice Browning is an American actress. Apart from acting, Logan has also been credited for her works as a singer and songwriter. She is best known for playing Sasha in the 2007 film Bratz: The Movie and Brianna in Meet the Browns.

Logan was born and raised in Atlanta, Georgia, to father Larry Browning and mother Lynda Browning. She grew up with three brothers. Logan studied at the Barbizon Modeling and Acting School. She graduated from the school in 2003.

Logan net worth was estimated to be around $ 1 million. She made her acting debut as Carrie on the teen series Summerland. She appeared in B5's music video for the song "U Got Me." Browning was a competitive track runner when she was younger, and also plays the guitar.

Logan has been romantically linked with Michael Ray Nguyen-Stevenson, best known by his stage name Tyga. The two separated after dating for approximately two years. Logan has not dated any one since she has separated with Tyga.

Logan has not been able to won any award till date.