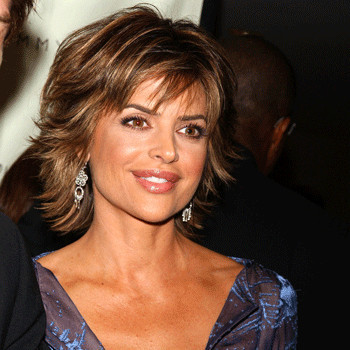 Attended the Hoover Elementary School in Medford and is a graduate of Hedrick Junior High School and Medford High School. She was the cheerleader in her high school years and was known for her skinniest legs in the cheer leading squad.

Loves to dance and adore her shoulders very much. Also posed for the nude photos to be published in Playboy magazine's September 1998 edition while in her pregnancy.

She is a writer of the book "Rinnivation: Getting Your Best Life Ever". Also an avid dancer. Has released her own DVD "Lisa Rinna Dance Body Beautiful: Ballroom Learn & Burn,"

Rumor of her plastic surgery and having silicone was much back then which she has acknowledged is true. She even announced the removal of silicon from her lips as it was getting hard.