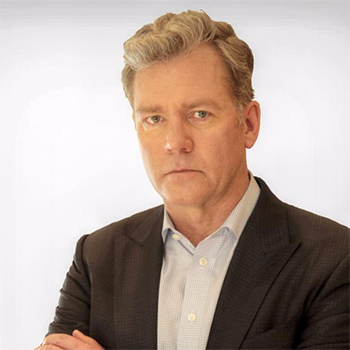 Hansen was born in Chicago, Illinois and raised in Detroit, Michigan where he also attended school and the state University College of Communication Arts and Sciences.

The FBI and police investigation into the disappearance of the American Labor Union leader and author Jimmy Hoffa had greatly inspired him to become a journalist.

Hansen graduated from Michigan State University with a Bachelor's degree in Telecommunication. Currently, he resides in Connecticut with his wife Mary Joan Hansen and two sons.

Hansen has been bestowed with many awards for his contribution to the field of journalism like Emmy Awards, International Consortium of Investigative Journalists Award, and Edward R. Murrow Award to name some.

Hansen was caught in the secret camera having illicit affair with the journalist Kristyn Caddell, 20 years his junior.

Sterling 'Steelo' Brim is a well known American televsion personality, host and actor prominent for being the co-host of MTV's Ridiculousness and for voicing in 2012-2013 Wild Grinders' first season as character Meaty .