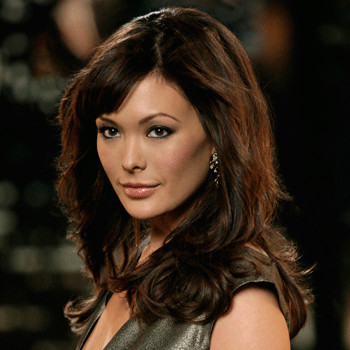 ...
Who is Lindsay Price

Graduated from Art Centre College of Design in Pasadena, California. Was a neighbor of Michael Gelman.

Was a contestant on I'm Telling and scored the second highest score in the show's history. Her favourite parr in her body is her collarbone.

Currently married to Curtis Stone and has two children from him. He is her second husband. Her first husband was Shawn Piller. They got married in 2004 and divorced in 2007 and afterwards dated with Josh Radnor in 2008 and broke up in 2009.

In the verge of grabbing the awards and recognition through her beauty charm as well as through her acting and singing skills.

There had been much rumors on her love relations.