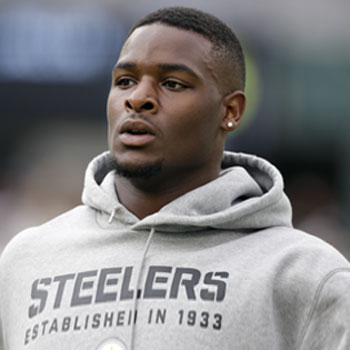 Born and grew up in Reynoldsburg,Ohio from mother Lisa A Bell.He has four siblings,two sisters and two brothers.

Bell is a fan of tattoos.He is involved with many charity work and fundraisers.Currently he is working for PETA organization.

Pro Bowl 2 times,First team all pro,Co-AFC Offensive player of the year,Big Ten Champion and many more.

He was arrested and charged for finding marijuana in car.