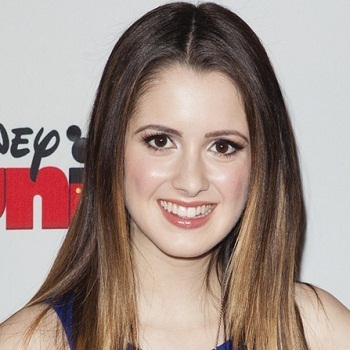 Marano is the daughter of Damiano Marano who is the college professor and Ellen Marano, a former actress who owns Agoura Children's Theatre.

Laura enjoys reading books and likes to play soccer, piano. She also enjoys hip-hop, tap dancing and singing. She is known to be a songwriter and has written over a hundred songs.

Marano got her first acting role in the theatre when she was five. Since then she has done numerous plays at the Agoura Children's Theatre, and continued her acting in many national commercials and in the new Disney Channel.

Her first film was The Jacket and she has also starred with Oscar-winning actor, Adrien Brody. She has worked on Judd Apatow's film, Superbad (2007) and starred in the short film like Goldfish.

There's a rumor about her relationship with Ross Lynch (American singer) but Ross has stated in an interview that they are just close friends.