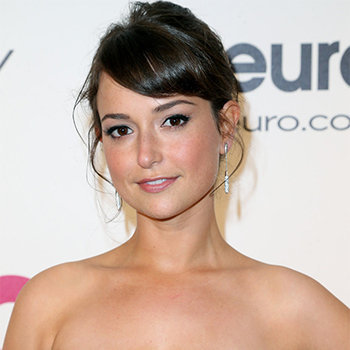 ...
Who is Milana Vayntrub

An actress and comedian, Milana Vayntrub is best known for playing Lily Adams in a series of AT&T television commercials. She is also a producer.

Her birth name was Milana Aleksandrovna Vayntrub. She was born on 8th of March 1987 in Tashkent, Uzbek SSR, USSR. She has been living in United States since she was three.

She has an amazing body figure as she measures 35-25-36 Inch. She weights 126 Lbs or 57 Kg and her height is five feet and three inches tall.

She is still unmarried. In 2006, she was seen with an American musician John Mayer. They broke up within few months of their love life.