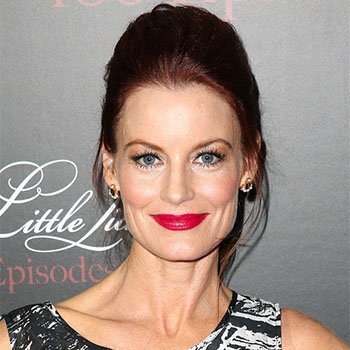 ...
Who is Laura Leighton

Leighton was born in July 24, 1968 as Laura Miller in Iowa City, Iowa, USA. In 1986 she graduated from West High School in Iowa City. She studied business at California State University.

Leighton has net-worth of $ 3 million. She has traveled across the country with a singing-dancing troupe called the Young Americans after graduating high school. She was cast in the lead role for the 1994 film Shake, Rattle and Rock!, she pulled out after breaking her leg.

In 1995, Leighton was nominated for a Golden Globe Award for her work on the series. Also in the same year, she was named one of the most beautiful people in the world by People magazine.