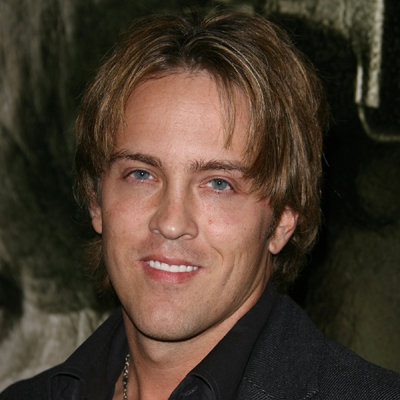 ...
Who is Larry Birkhead

Born in Louisville, Kentucky, United State., to his parents Larry L. Birkhead, Nancy Birkhead. He has his twin brother, sister and half sister. Went to Doss High School in Louisville where he was graduated in 1991 in journalism.

He is known as one of the best known single father raising his only daughter Dannielynn Hope Marshall Birkhead, after wining her custody as her biological father. He is also celebrity photographer.

He is known as partner of deceased model Anna Nicole Smith. She was the only women, he was tied up with.After her death, he went through paternity battle to win his daughter's custody and now, he is raising her.

He did not get any nomination or awards for his performance as an actor but the greatest award, he ever got, was wining the custody of his daughter, as the "best known celebrity single dad".

He has not created any rumor about his personal or career life as far as known.