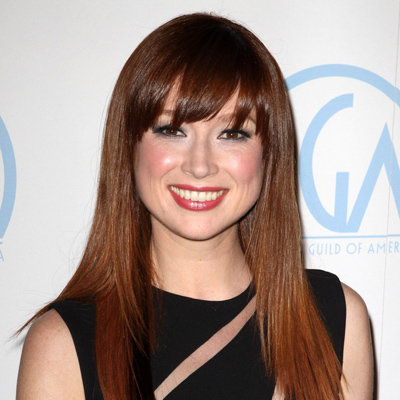 Born as Elizabeth Claire on 2nd May 1980 in Kansas City, Missouri, to her parents: Dorothy Ann (Jannarone) and David Woods Kemper. Went to John Burroughs School, where her interest in theater and improvisational comedy were fostered.

Works as contributing writer for national satirical newspaper "The Onion", the literary journal "McSweeney's" and Huffington Post. Also was appeared in several national commercials, Dunkin' Donuts as one of them.

This 1.65 m tall Actress was engaged to writer of TV program: Michael Koman, by announcing their relationship on TV program Conan O'Brien. Later, they got married on July 7, 2012.