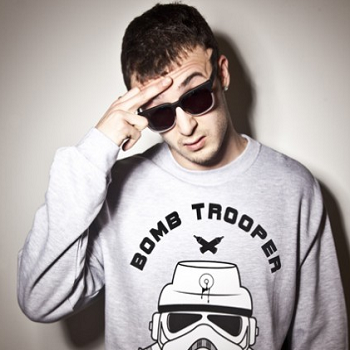 Chris Webby was born as Christian Webster in Norwalk, Connecticut, United States of America. His mother Mrs. Webster was a middle school teacher and his father Dave Webster was a guitarist.

While Chris was attending Hofstra University in Long Island, New York, he was arrested in connection with a failed robbery attempt of a drug dealer on Hofstra University campus. He spent a week in jail and was banned from the school.

There is no any information about his love life and any other affairs. Maybe he is more interested in rising up his career and keeping his personal things secret.

Chris was a drug addict. He once told that, he uses Adderall in the studio, which he is prescribed.