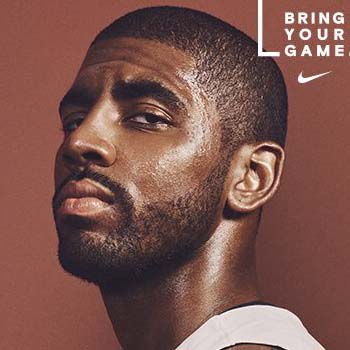 Irving was born in Melbourne, Australia, but grew up in West Orange, New Jersey. His mother, Elizabeth, died from an illness when he was four, so his father raised him with the help of Irving's aunts.

He has dual citizenship in the United States and Australia. Nicknamed Uncle Drew, Irving became one of the top point guards in the NBA soon after joining the league, making his first NBA All-Star game appearance in 2013.

Has a daughter named Azurie Elizabeth born November 23, 2015. Who named her after his late mother. In 2016, he began a relationship with pop singer Kehlani.