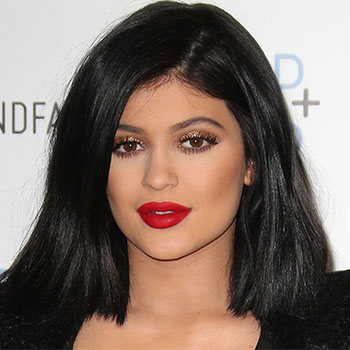 Beautiful lady, Kylie Jenner is a reality TV star. She is also famous for her appearance in the TV show Keeping Up with the Kardashians.

She is the youngest child of Kris Jenner and Caitlyn Jenner. She was born in Los Angeles, California, United States. She was born on 10th of August.

She has been in love with Tyga since the late 2014. Though she is still in love with him, she had several controversial stories with him.

She has also appeared in several music videos.