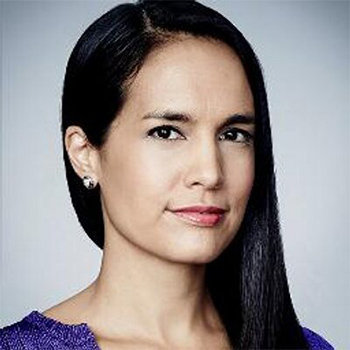 ...
Who is Kristie Lu Stout

She was born in Philadelphia, Pennsylvania, United States on 7th of December 1974. Her mother is Chinese and her father is of European and American descent.

She has already tied her married knot and that was with Seung Chong. Her husband Seung Chong is an attorney. She is the mother of a lovely daughter.

She is the graduate of Lynbrook High School.