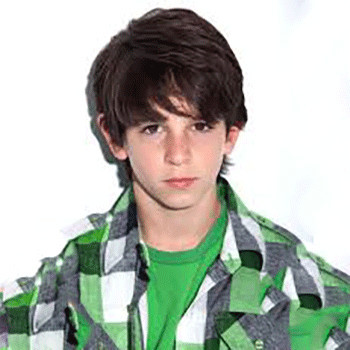 ...
Who is Grayson Russell

Born and grew up in Clanton,Alabama from father Jerry Russell and mother Crystal Russell.He studies at Chilton County High School.

He initiated his acting career at the age of six and has also done ads for McDonalds,Blue Cross and a car dealer.He is a voice actor.

Grayson is not in a relationship with any beautiful girl of his own age.No offence he will hook up or get marry in future.