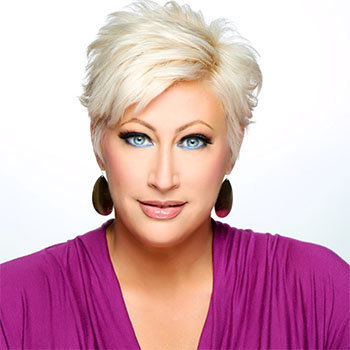 She was born in Seneca, South Carolina, United States of America. During her childhood days, she was called as Ugly Ducking.

She featured in the hit weekly docu-series Kim of Queens. She also contributed for Headline News Network.

Kim is a married woman. She has been married to love of her life, Travis Gravel since 2001. She is the mother of two lovely children.

Gravel earns a decent amount of money from her career. According to some source, her current estimated net worth is $300 thousand. At the age of 19, she was named the Miss Georgia. She became the youngest Miss Georgia in the state's pageant history.