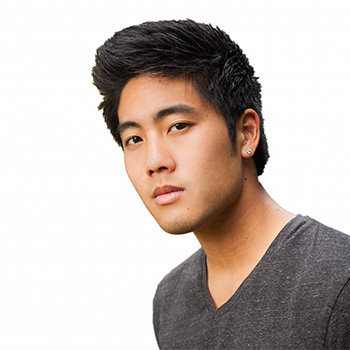 He moved from South Korea to New Zealand at the age of 7 where he learned English. He later moved to Southern California. In 2015 he married Hayoung Choi.

He made his acting debut in 2010 with guest-appearance roles in the television series Victorious, The Secret Life of the American Teenager, and Modern Family. He had a starring role in the short-lived series MotherLover as Chaz Seong.