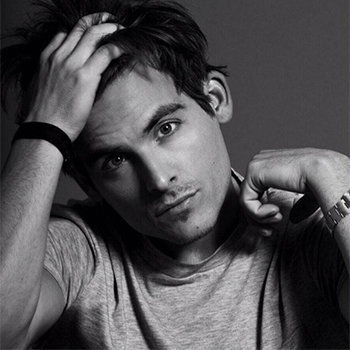 He was born to Mary-Ellen (Veldman) and Jim Zegers. He has two siblings and they are named as Katie Zegers, Krista Zegers.

He is a married man. He has been married to love of his life Jaime Feld since 2013. He is the father of two lovely children.

He has been honored with Fright Meter Awards in 2010.