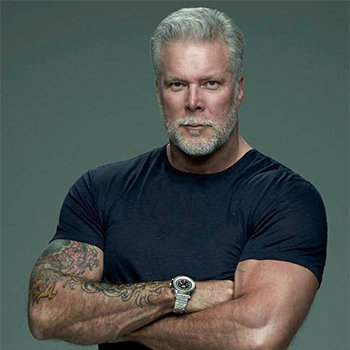 Kevin grew up in Detroit, Michigan with dreams of playing on a professional basketball team. He played basketball for the University of Tennessee and headed overseas for several years where his dream of becoming a pro-basketball player came true, playing for various European teams.

He is also known by the ring names Diesel, Chet Lemon and Oz. Former member of the nWo & The Millionaire's Club. Was offerred the part of Sabertooth in X-Men (2000) but had to decline due to scheduling conflicts.

Nash and his wife Tamara wed in 1988 but separated in 2000, although they later reconciled. Together, they have a son named Tristen who was born on June 12, 1996. The family resides near Daytona Beach, Florida.

Nash was arrested for battery against his 18-year-old son, Tristen in 2014.