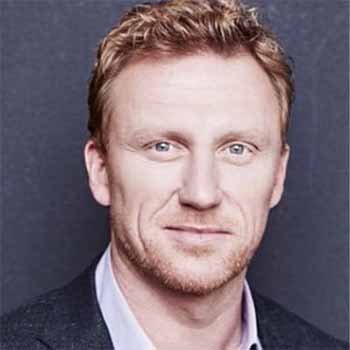 McKidd was born on 9 August 1973 in Elgin, in the north-east of Scotland. His film credits include Percy Jackson & the Olympians: The Lightning Thief, Trainspotting and Kingdom of Heaven.

He was born in Elgin, in the north-east of Scotland. At the age of 17, he worked at the Macallan distillery in Speyside then later went to work with a family of coppersmiths called the Lumsdens, and was an apprentice to famous Elgin coppersmith Alan Lumsden.

He is best known for his role as Dr. Owen Hunt on the long-running television series Grey's Anatomy. He also appeared on the series Rome from 2005 to 2007.

McKidd has been married to Jane Parker since 1999 and they have 2 children together. In August 2015, McKidd and his family became American citizens.