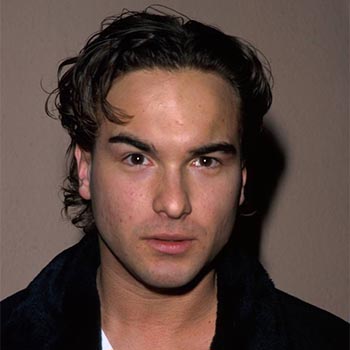 ...
Who is Johnny Galecki

He was born on 30th of April 1975 in Bree, Flanders, Belgium. He was born to Mary Lou Galecki and Richard Galecki. He has one brother named Nick Galecki.

He weights 66 Kg and his height is five feet and five inches. He is earning $1 Million Per Episode for his role in the TV series The Big Bang Theory.

He dated his The Big Bang Theory co star Kaley Cuoco for several years. They broke up at the end of 2009. He is vegetarian.

It is rumored that he owns 360 acres of land in California.