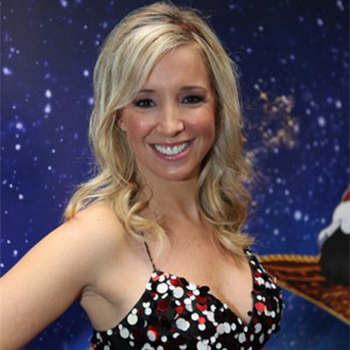 ...
Who is Kathleen Aerts

Kathleen was born in Geel, Belgium. She was chosen to be part of the group K3 when it was first formed in 1998 by Niels William. The name was derived from the fact that all three members had names that started with K.

In 2009 she decided to stop being a member of K3 and to start her solo career. Her first song, named "Zumba Yade", was made in cooperation with Unicef. She appeared in various movies and TV programs as a member of K3, but also acted separately in theater productions of Snow White and The Little Mermaid, among other plays.

She has been married to Steven Van Hoof, a police ofiicer since June 12, 2010. She has two sons with her husband named Lewis Van Hoof and Jay Van Hoof.