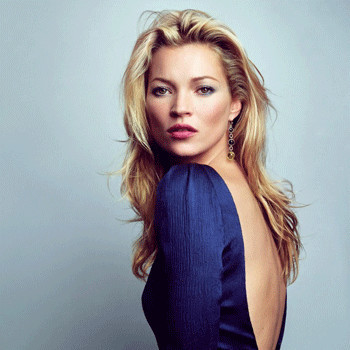 At the age of 16 years she was styled by Melanie Ward for the british magazine The Face.

She has got a daughter named Lila Grace Moss Hack with Jefferson Jack. She was also in relation with Pete Doherty, she married to the The Kills guitarist Jamie Hince on 1 July 2011.

She was ranked as the 1348th richest person in UK. In 2007 she was second highest paid model in the world with estimated earnings of $9 Million.

There was a Rumor that she was engaged in Cocaine Scandal in 2005.