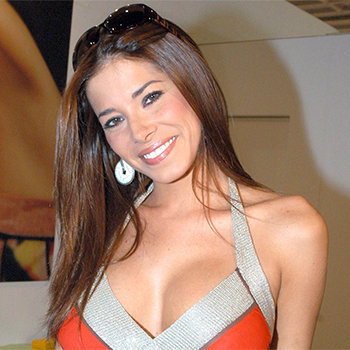 Aida Yespica is a television personality and an actress. She is also famous for being the former beauty pageant contestant. She is also a model.

She was born by the name Aída María Yéspica Jaime on 15th of July. She was born in Barquisimeto, Venezuela. She was also raised there.

She was once in love with Matteo Ferrari. This love life lasted for several years and she also became mother of a son named Aron Ferrari at the end of 2008. She is the ex wife of Leonardo Gonzales.

She has been involved in several funny controversies.