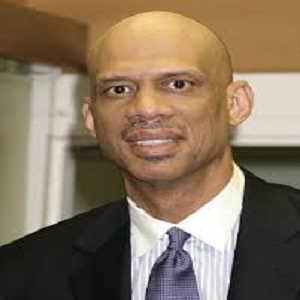 He was born to Cora Lillian and Ferdinand Lewis Alcindor, Sr. He was the only child of his parents. His father was a transit police officer and his mother was a department store price checker. He studied at Power Memorial Academy in Manhattan.

His birth name is Ferdinand Lewis Alcindor, Jr. His net worth is $20 million. He weighs 102 kg. His zodiac sign is Aries. He got nickname “The tower from Power” by his Power Memorial team coach Jack Donahue.

He got married to Habiba Abdul-Jabbar. Her birth name is Janice Brown. The couple first met each other at a Lakers game at UCLA. The couple two daughters and a son. In 1978 they got divorced. Cheryl Pistono gave birth to his son named Amir.

While he was playing for LA, there were many rumors about him leaving the team.