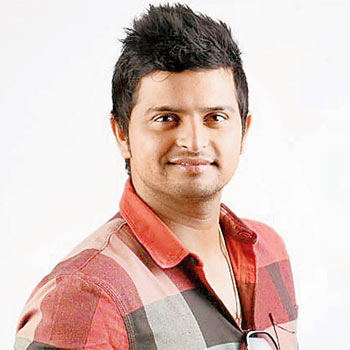 Born and grew up from mother Parvesh Raina in Muradnagar,Ghaziabad,Uttar Pradesh.Dinesh,Naresh,Mukesh and Renu are his four siblings.

Suresh has an estimated net worth of 3 million dollar.He is recognized as the first player to score a century in all forms of international cricket in India’s history.

Rumour stated that he is dating Shruti Hassan which has been officially denied.