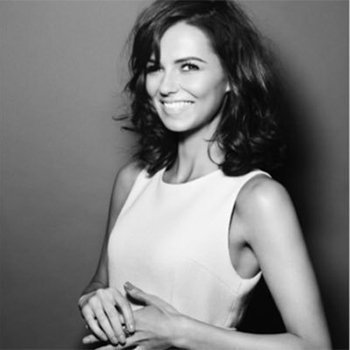 Born in Basildon , Essex as a daughter of Ken and Carol. Sshhe has one sibling named Hannah. She trained in drama and speech lessons.

Tointon is not bonded in any marital relationship. She dated James Alexandrou, Joe Swash and Artem Chigvintsev. Currently she has remained silent on her personal affairs.

Rumours are buzzing that she is dating Matt Johnson. But these rumours are not still confirmed.