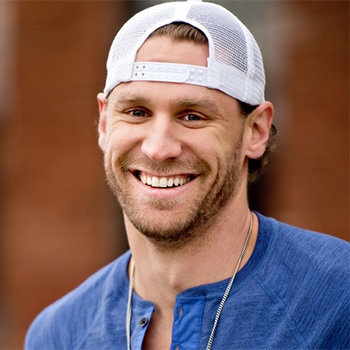 Best known for being the Country singer and song writer and got global recognition after his album 'Ignite The Night' spotted number 1 position in Billboard Top Country Albums.

Rice was born in Florida and grew up on a farm in Asheville, North Carolina. He was the sophomore at University of North Carolina and used to play football.

Chase has jaw dropping net worth of $ 8 million. He is the one who had wrote the song 'Cruise' sang by Florida Georgia Line. Also took part in popular reality television show Survivor: Nicaragua. Ariana Grande is his biggest crush.

Till now he hasn't spoken word about his relationship status. Either he wants to stay away from love affairs or hasn't found his soul mate till yet. He sated that he is fond of bubbly girls.