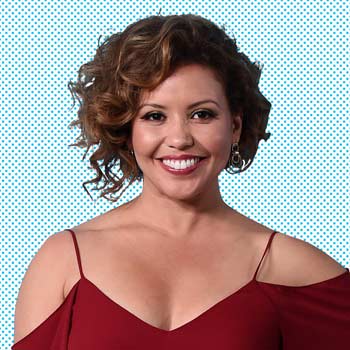 ...
Who is Justina Machado

Since her childhood, Justin Machado was active in drama and participate in the school plays. She also learned dance at Franklin Fine Arts Center. She later attended Lane Technical College Prep High School and graduated in 1990.

Justin Machado starred over 19 films, and among them, her most prominent roles were Carmen Rodriguez in She's So Lovely, Isabella Hudson in Final Destination 2, Agent Henderson in Torque, Natalia in Little Fugitive, Teresa in Man Maid, Sofia in The Accidental Husband. Besides television, films, and theatre work, she is also a versatile voice artist. She is enjoying the net worth of $2 million as per the Celebrity Net Worth.

Justin Machado is not very open when it is about her affair and relationship. She has not talked to the media about her married, boyfriend, and dating history. It seems she is unmarried and enjoys her job and career. Apart from her professional career, she loves traveling and hanging out with friends.

Justin Machado bagged Screen Actors Guild Award for Outstanding Performance by an Ensemble in a Drama Series for comedy series, Six Feet Under in 2001.

Justin Machado was rumored to be having an affair with American writer and actor, Christian Svensson