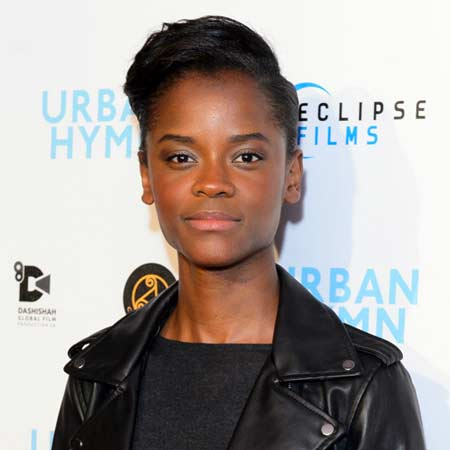 ...
Who is Letitia Wright

Letitia Wright was born to the Guyanese family in Georgetown, Guayana. At the age of 7, she moved to London along with her parents, where she attended school. Since childhood, she was passionate about acting, and she was much more inspired when she watched Akeelah and the Bee and chose, Keke Palmer, a role model who starred as Akeelah Anderson.

Letitia Wright gets immense popularity for portraying the role of Shuri, in the movie Black Panther, starring alongside Chadwick Boseman, Michael B. Jordan, and Danai Gurira. She also starred in Avengers: Infinity War which made an amassing collection of $2 billion globally. She has not mentioned about her net worth; she might have close to the million.

The 24 years old, Letitia Wright is unmarried and has no children. Despite being such a famous star, she has easily managed to keep a low personal profile. She has never talked to the media about her affair and boyfriend.

Letitia Wright has not won an award, but her outstanding acting earned her the nominations of British Independent Film Award under the category of 'Most Promising New Comer' for the movie Urban Hymn and Saturn Award for 'Best Performance by a Younger Actor' for the movie Black Panther in 2018.

So far, Letitia Wright has not been the part of any kind of rumor and controversy.