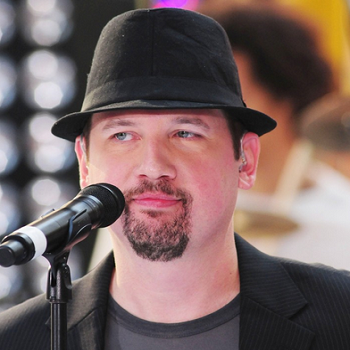 ...
Who is Justin Jeffre

Justin Jeffre was born in Mount Clemens, Michigan, United States of America. He received his formal education from University of Cincinnati.

Before joining to super stardom, Jeffre was a student at the School for Creative and Performing Arts in Cincinnati. He met with Nick Lachey and become friend with him there. He was a mayoral candidate.

Jeffery is considered as the biggest flirt of the group. But there is no information about his love life in the public, may be he loves to keep it secret.