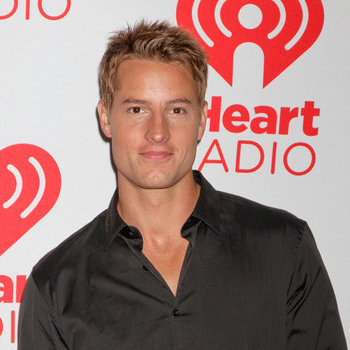 ...
Who is Justin Hartley

He did his high Schooling from Carl Sandburg High School. Later he majored in history and theater from Southern Illinois University and University of Illinois at Chicago.

He was married to his costar Lindsay Korman and have one daughter. But they got divorced. Now he is dating Chrishell Stause.