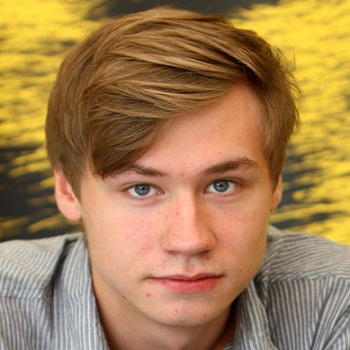 Kross was born in Henstedt-Ulzburg which is 20 miles north of Hamburg. He attended Eckhorst High School. He also played as a professional basketball player at TSV between 2004 and 2006.

Kroos was named one of People Magazine's 100 Most Beautiful People in 2009. He was also honored with one of European films' Shooting Stars by European Film Promotion in the same year.

Kroos attended London Academy of Music and Dramatic Art (LAMDA) to improve his acting skills and his English. But rather he dropped out to concentrate on films.

Kroos was nominated in Alliance of Women Film Journalists and he won it for Best Depiction of Nudity or Sexuality. He has also won Berlin International Film Festival, Cannes Film Festival and Jupiter Award.