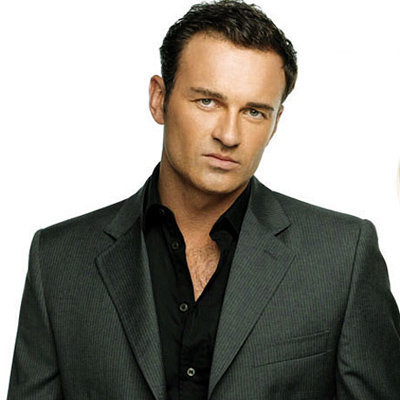 ...
Who is Julian McMahon

He was born in Sydney, New South Wales as a son of William McMahon (Father) and an occupational therapist Sonia McMahon (Mother).He studied Sydney Grammar School, law at University of Sydney and economics at the University of Wollongong.

He is from Irish blood. He Is a militant non-smoker.He was listed as one of "Fun Fearless Males".He worked as gardener and ice cream salesman.He has a net worth of $10 MILLION.

Regarding to his personal life, he was married to Dannii Minogue and Brooke Burns but now he is not in relationship with them.Presently he is in a relationship with Kelly Paniagua. He is a wonderful dad of a daughter Madison Elizabeth McMahon.

In his career he was nominated for various awards like Golden Globes Awards, Saturn Award, AFI International Award and so on.He was honored with the Excellence in Entertainment Award.

There is only rumor about of his relation except that there is no more information.