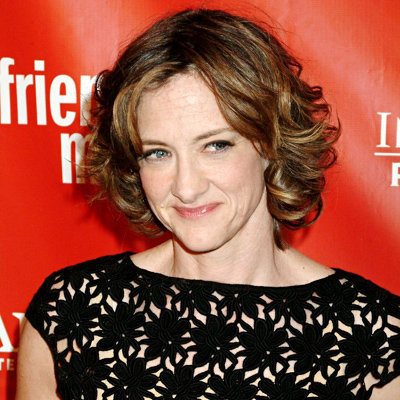 Born in New York City, New York, Cusack was raised in Evanston, Illinois in an Irish American Catholic family. She is a graduate of the University of Wisconsin- Madison.

Joan’s late father Dick Cusack was an actor himself. Her siblings Ann, Bill, John and Susie are or have been actors. Her mother was a mathematician named Nancy.

Joan is married to the CEO and President of VISANOW Global Immigration, attorney Richard Burke. They and their children Dylan John and Miles live in Chicago, Illinois.

On April 2015, rumors that this legendary actress had died spread like fire in the social news media. However, it has been confirmed now that she is alive and well.