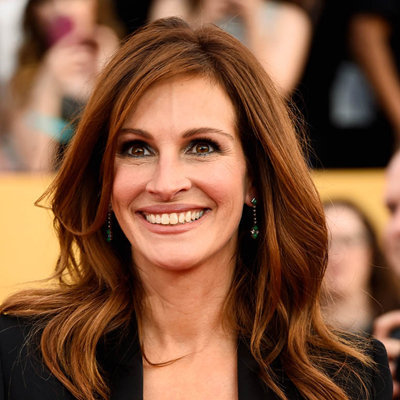 ...
Who is Julia Roberts

She was born in Smyrna, Georgia as a daughter of Walter Grady Roberts (Father) and Betty Lou Bredemus (Mother).She got her formal education from Griffin Middle School and then Smyrna's Campbell High School.She also studied in Georgia State University.

She has a weight of 59 kg and having body measurement of 36-26-35 with light brown hair and brown eyes.Her smile is her trade mark.She has a net worth of $140 Million.

Regarding to her personal life she firstly married country singer Lyle Lovett but they divorced then she married cameraman Daniel Moder. Now they have three children named as Hazel Moder, Henry Daniel Moder, Phinnaeus Moder.

There is no rumor about her except of her personal life